Hella Bomb, so Hella Hella that Bomb Unicorns Will fly in the air with smiles ok ok ok ok??

We are obsessed with Alegreya. We show it off with a lookbook and break this font down below. 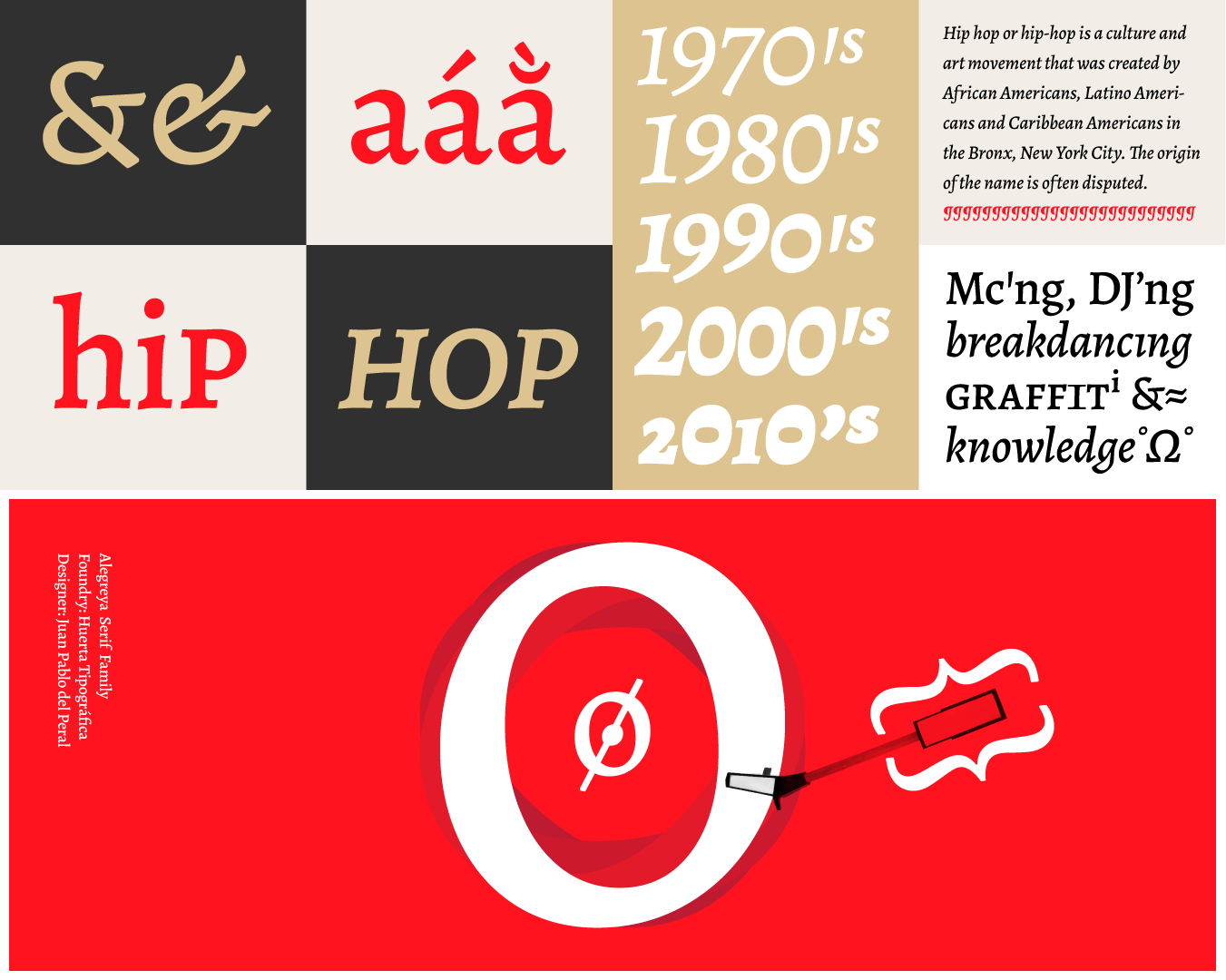 Who Makes This Typeface?

Alegreya serif to be specific. Obsessed. This serif font is super versatile. The italics have a much-needed personality and flair. This font family has been utilized a lot to do some heavy lifting to make content clear and add a refined touch of personality.

Huerta Tipográfica is the foundry behind this font. Released in 2011. The designer who did all the hard work forming this serif was Juan Pablo del Peral. High five Juan, and thank you. The font is widely found and sourced from the Google Font or Adobe Fonts library.

The font is free on the Google and Huerta website. Free if you have an Adobe subscription.

The serif is part of a superfamily that includes serif small caps, and the sans-serif. The sans-serif is super yummy too.

As you can tell from our images, there is a luxurious but gritty inspiration that we drew from Alegreya. It makes me want to do street photography, write some rhymes, all while listening to some J-Dilla beat tapes. Alegreya makes us want to be better and more expressive.

Let's break this font down

Alegreya comes in five weights with italic and small-cap counterparts. We focused on the serif for this lookbook but sprinkled in some small caps here and there. The small caps are dead sexy, especially that Q, among other letters. The small-cap italics are not as refined sexy as the normal case, but that is understandable.

One of the reasons I love the italic in this font is that it has so much refined character. Like someone who has been through a war, but still has their sense of humor intact, and therefore has a deep understanding of how beautiful and fragile life can be. That's the italics of Alegreya. I wish I could use them all the time, but in big chunks, it is a little tough to read in most italics. But, in smaller pieces, it is bliss. At bigger sizes, the italic is a design element worth exploiting. As with most italics, it is to be used for call outs or essential words. Yummy.

This font is super versatile, in my opinion. You can use it for body copy, small uses with a limit of 14px, and 15px italic on the web, and also works super nice for headlines. Since this font has such a subtle flair in the pronounced serifs and slight contrast in each form, you can use one family for most applications. The jumps in weight are also lovely. Sometimes a family will have not such pronounced weight differences, which can lead to dead weights. Not Alegreya. Each weight is a beautiful sexy jump without being too overbearing. The only close chunky weight to almost pummel the screen is Black. But track that bad boy out a touch, and you are gold.

Using this in print and digital, the font does not falter but shines like a bright sun on a summer day. I was pleasantly surprised that this translated so well. I mean, this font does have the following awards: ATYPI LETTER.2 2001 - 2011, Tipos Latinos Excellence 2012 - among other AWWARDS, etc. So, our obsession is not unfounded.

The combination of options, style, personality, and versatility of this font make this a no-brainer to add to your arsenal. If you already have this font but don't use it, it's time to break it out and put it in heavy rotation. You will find that your content reads easier, and your headlines will have a little more pizzazz. Alegreya can fulfill your print and digital dreams. 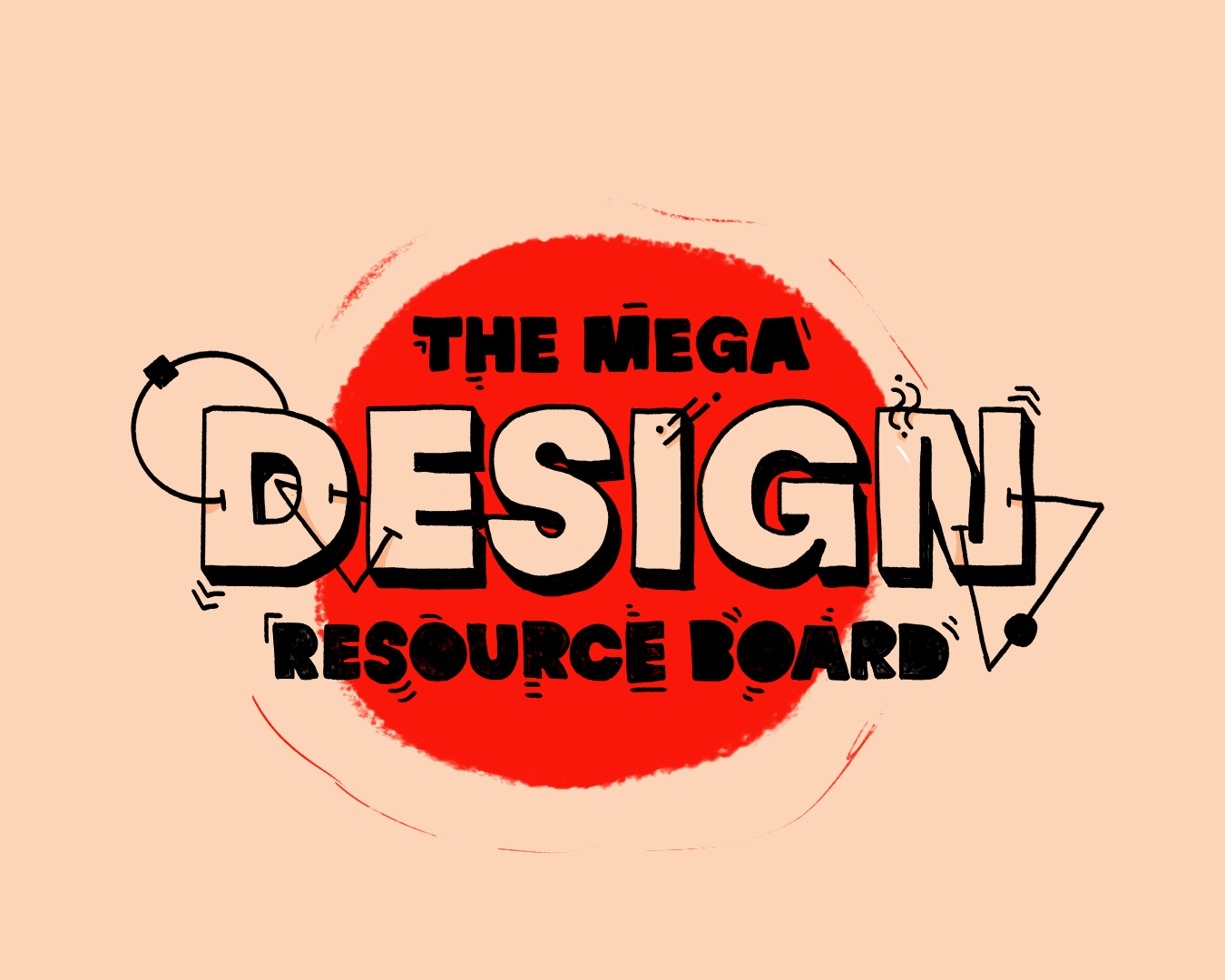 The Mega Design Resources Board 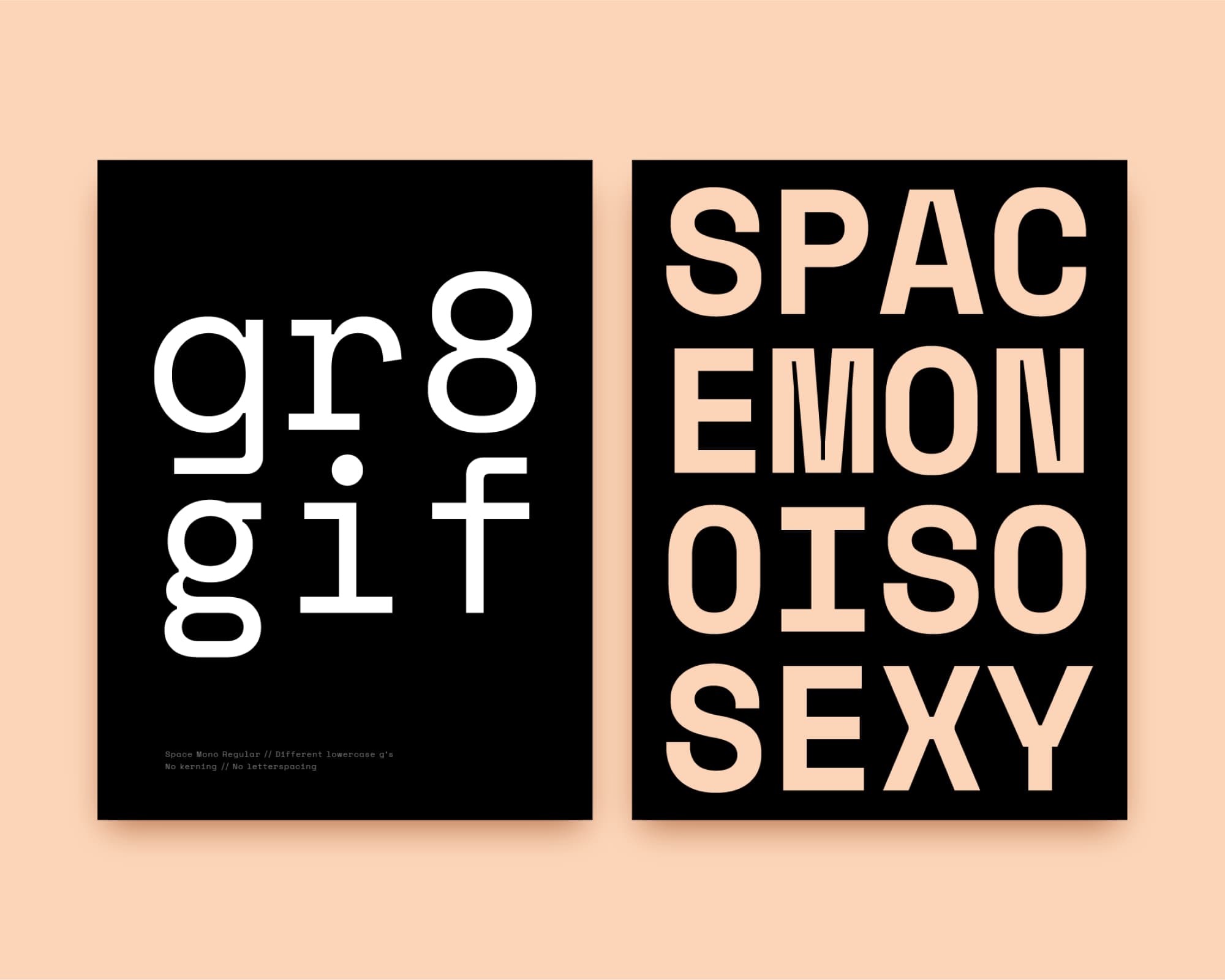 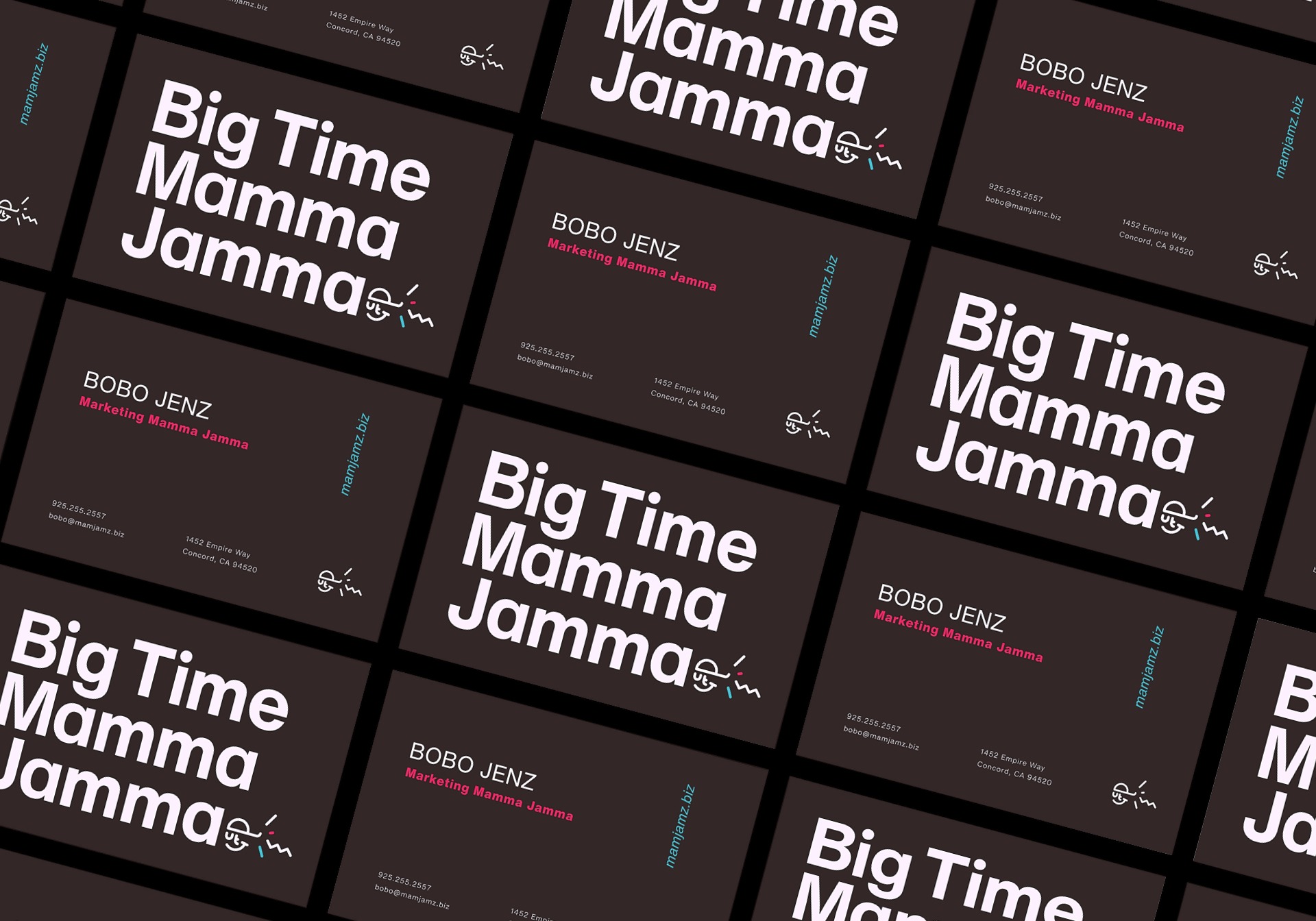 Helvetica Now, You're My Type 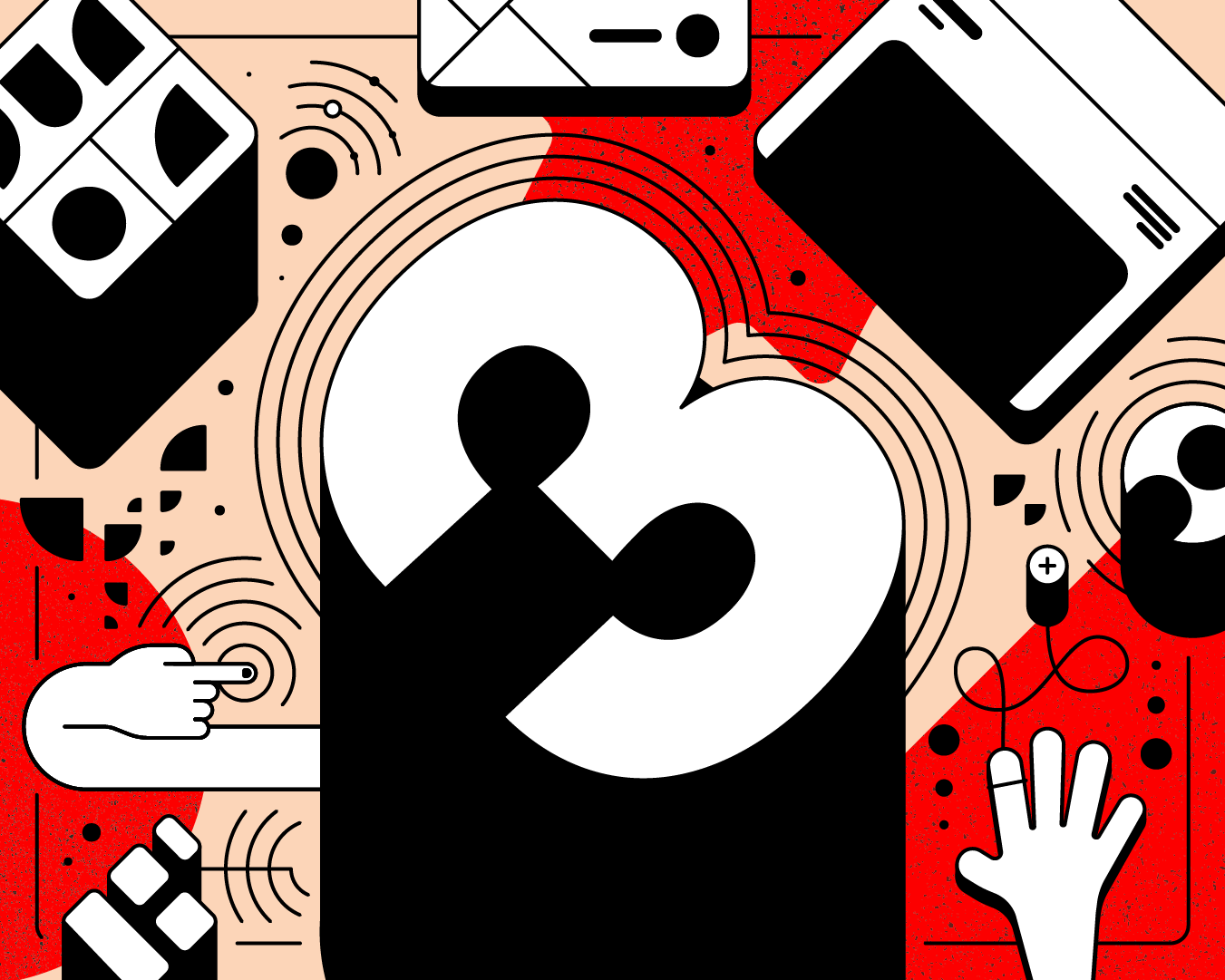 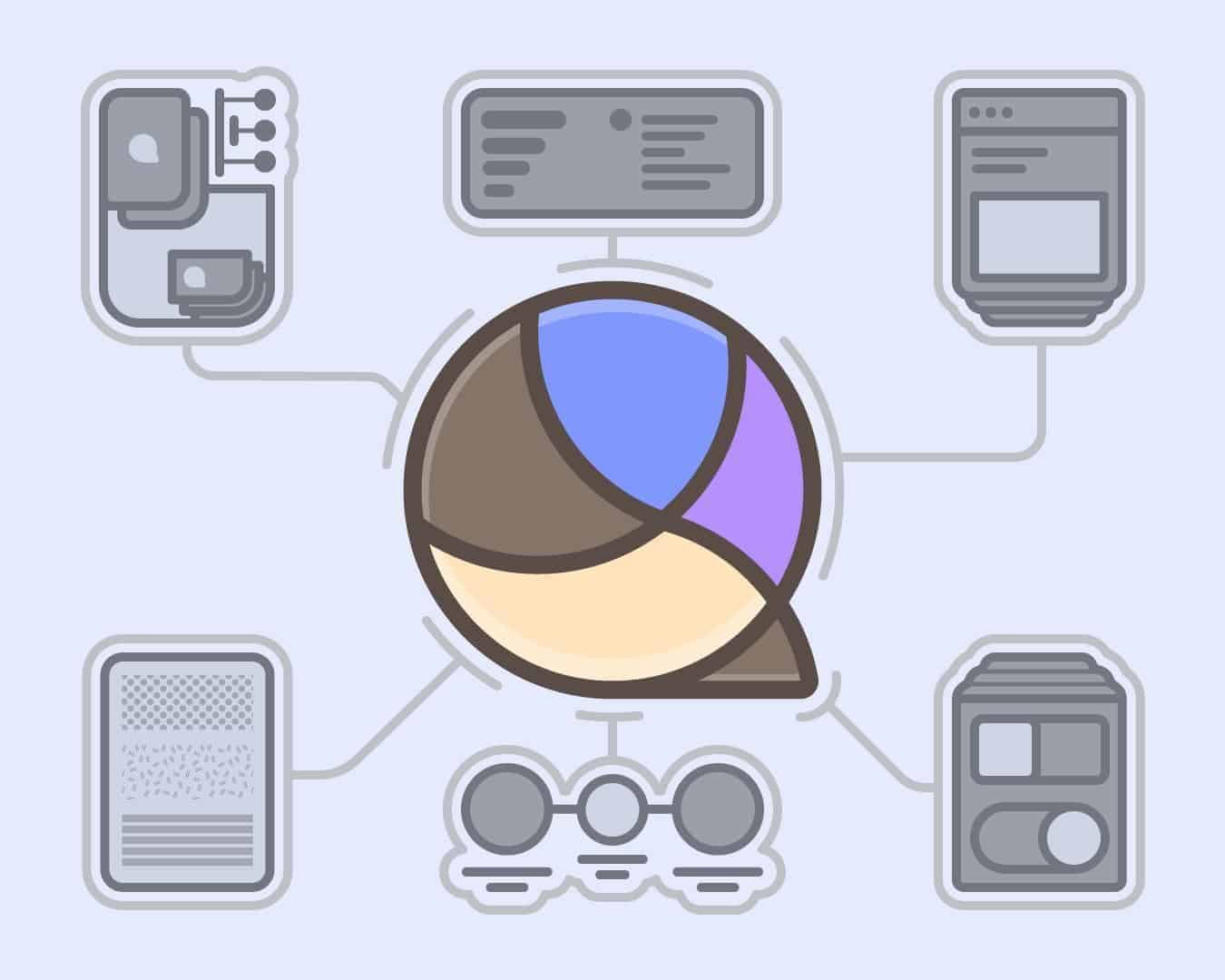 What Is In A Brand Identity System?