A brand identity for the best WordPress Dev in the nine realms! 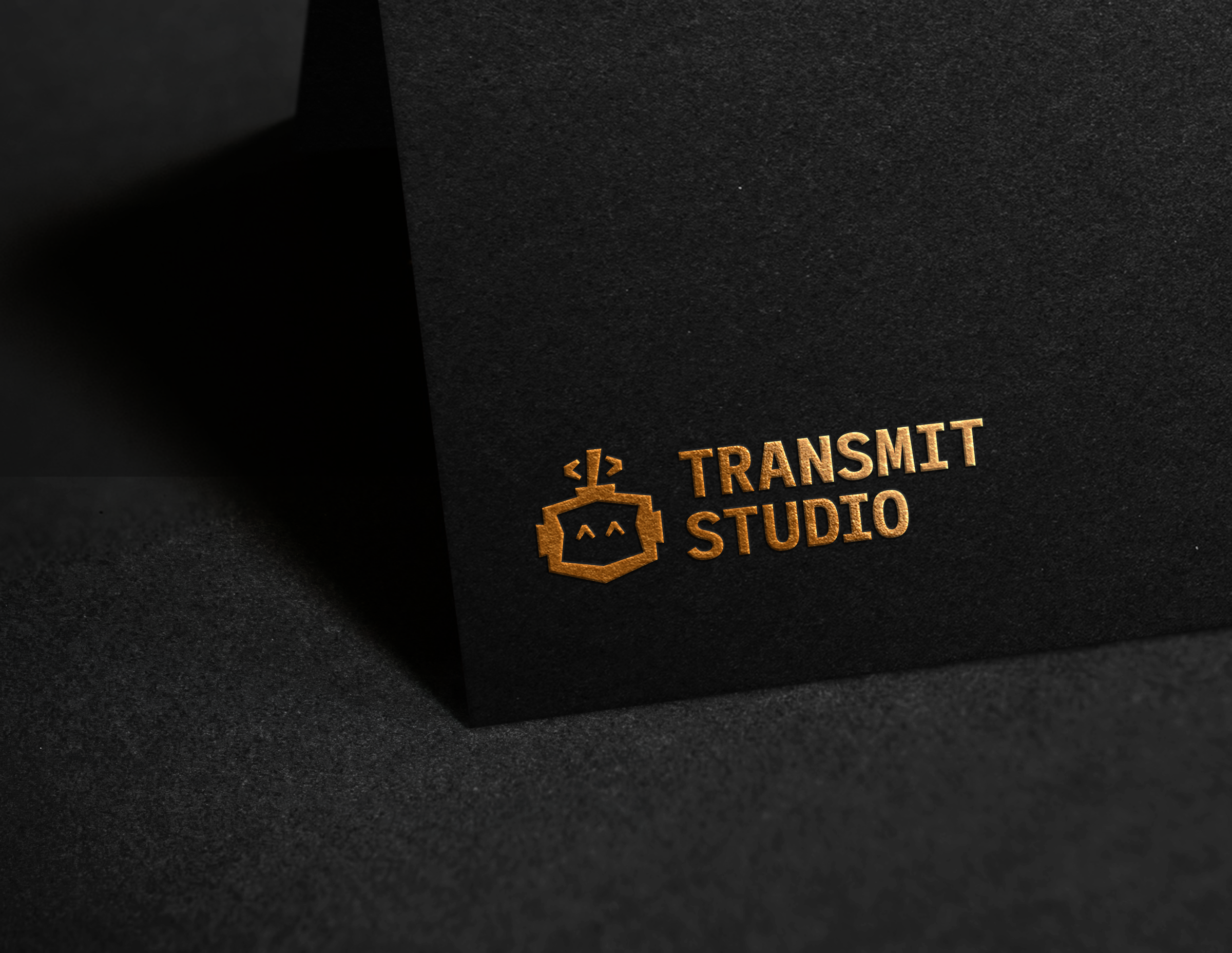 Dave at Transmit Studio needed a new brand identity as his was outdated and did not reflect his brand promise. He was also looking to pivot to just WordPress Development and needed an identity that would set him apart from his competitors and reflect his personality.

One of the challenges was that there was no brief. Dave knew he needed a new look and strategy but had no idea what he wanted. While a blank slate is a dream, it can also be challenging. The other challenge was that Dave's industry was very saturated, so his identity had to stand out.

Our first step was to get to know Dave and the goals he wanted to accomplish with his brand. We asked him about his strengths and weaknesses. We asked him why he should be hired over his competition. With every question we asked, we realized that he had a fantastic personality and that customer service was his superpower. Those were our anchor points of what we needed to communicate in his brand identity. We designed a Transmit Studio robot that was an "at your WordPress service" making his client's life magical. We named him Ubie - short for Uber Awesome! It was a smash hit! The typeface used in the logo was a nod to coding, adding another fun layer to this identity.

We developed a logo, logotype, and logo variations for a wide range of logo use, color palette, and typography, all packaged into our custom Brand Style Guide. Dave won with this identity and is set apart visually from his competition.